Window well drainage is a very common problem in people’s basements and is a major basement waterproofing problem. When the basement windows haven’t been installed properly or have inadequate drainage, water that has accumulated pours into the basement through the windows resulting in basement flooding.

Window wells must be installed in basements where the window sills are at the level of soil corresponding to the window or at a level below that. They are usually made up of galvanized steel and they are installed to prevent rainwater and water from melted snow from seeping through the windows and flooding the basement. 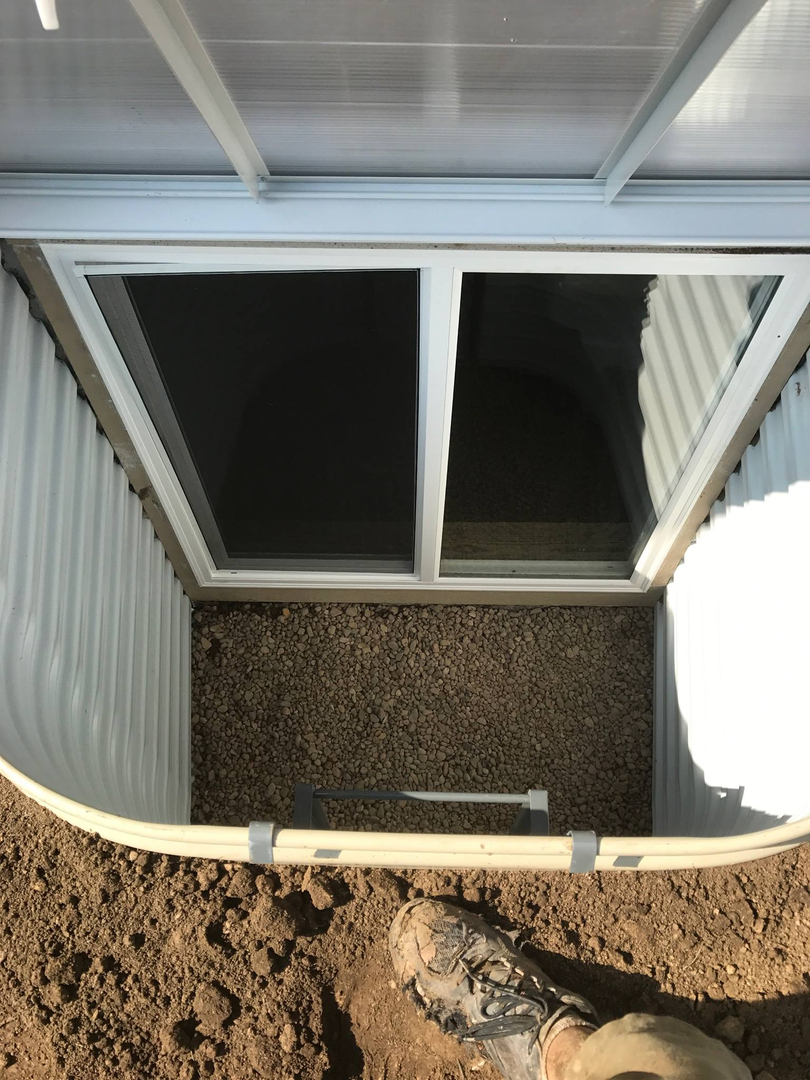 Problems occurring with window well can be divided into four categories –

By hiring a basement waterproofing contractor and fixing these four problems, you can prevent basement window wells from flooding the basement.