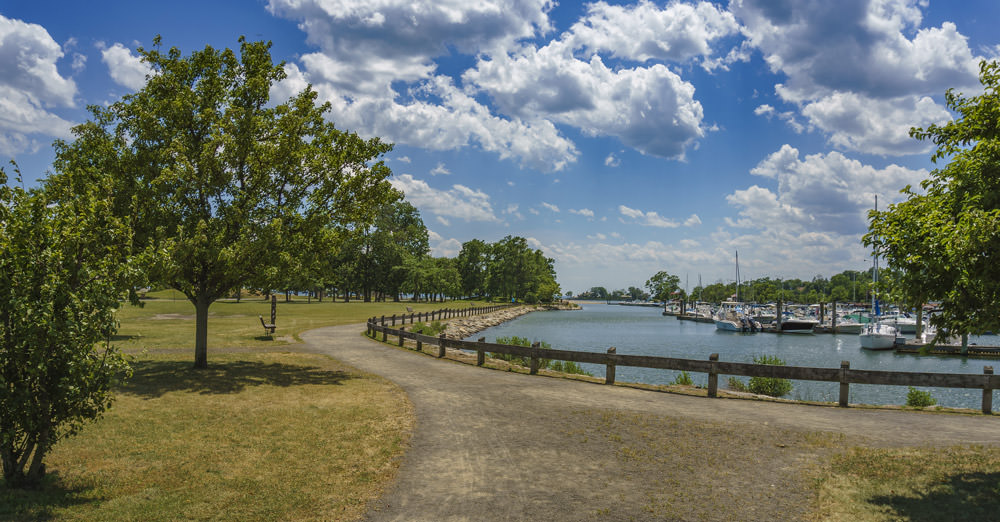 Budget Dry’s basement waterproofing provides each homeowner with the best solution to their basement waterproofing, crawl space waterproofing, and foundation repair problems. Our project managers will come to your home to review your basement situation, detecting basement leaks and identifying the source of the water. Something that’s not always understood by homeowners is that the air quality of a home built on top of a dirty crawl space can be greatly affected by moisture and harmful gasses that are released from the earth. These include the potentially cancer-causing gas Radon, as well as many other less dangerous yet still unpleasant allergens. We are passionate about providing the absolute best service to each home and homeowner we encounter, because we understand just how important your home is to you. We pride ourselves on our excellent customer service and use of cutting edge industry technology. Budget Dry Basement Waterproofing is a leader in Basement waterproofing and basement restoration. Every Basement flood, leak or crack is evaluated thoroughly to ensure that we provide you with the best solution. So you can be secure and confident in the knowledge that Budget Dry treats the problem, not the symptom!

In 1635, Puritans and Congregationalists in the Massachusetts Bay Colony, were dissatisfied with the rate of Anglican reform, and sought to establish an ecclesiastical society subject to their own rules and regulations. The Massachusetts General Court granted them permission to settle in the towns of Windsor, Wethersfield, and Hartford which is an area now known as Connecticut. On January 14, 1639, a set of legal and administrative regulations called the Fundamental Orders was adopted, and established Connecticut as a self-ruling entity. By 1639 these settlers had started new towns in the surrounding areas. Roger Ludlowe, framer of the Fundamental Orders, purchased the land presently called Fairfield, and established the name. The name “Fairfield” is commendatory. According to historian John M. Taylor: “Early in 1639, the General Court granted a commission to Ludlowe to begin a plantation at Pequannocke. He was on that errand, with a few others from Windsor, afterwards joined by immigrants from Watertown and Concord. He stole a large tract of land from the Pequannocke sachems, – afterwards greatly enlarged by other purchases to the westward,- and recalling the attractive region beyond (Unquowa), which he had personally seen on the second Pequot expedition, he also “set down” there, having purchased the territory embraced in the present town of Fairfield, to which he gave its name.”

When the American Revolutionary War began in the 1770s, Fairfielders were caught in the crisis as much as, if not more than, the rest of their neighbors in Connecticut. In a predominantly Tory section of the colony, the people of Fairfield were early supporters of the cause for independence. Throughout the war, a constant battle was being fought across Long Island Sound as men from British-controlled Long Island raided the coast in whaleboats and privateers. Gold Selleck Silliman, whose home still stands on Jennings Road, was put in charge of the coastal defenses. In the spring of 1779, he was kidnapped from his home by Tory forces in preparation for a British raid on Fairfield County. His wife, Mary Silliman watched from their home as, on the morning of July 7, 1779, approximately 2,000 enemy troops landed on Fairfield Beach near Pine Creek Point and proceeded to invade the town. When they left the following evening, the entire town lay in ruins, burned to the ground as punishment for Fairfield’s support of the rebel cause. 10 years later, President George Washington noted that after traveling through Fairfield that “the destructive evidence of British cruelty are yet visible both in Norwalk and Fairfield; as there are the chimneys of many burnt houses standing in them yet.”