5 Leading Causes of Foundation Cracks and How to Repair the Cracks Waterbury, CT

Information about five leading causes of foundation cracks and how to repair them is as follows: 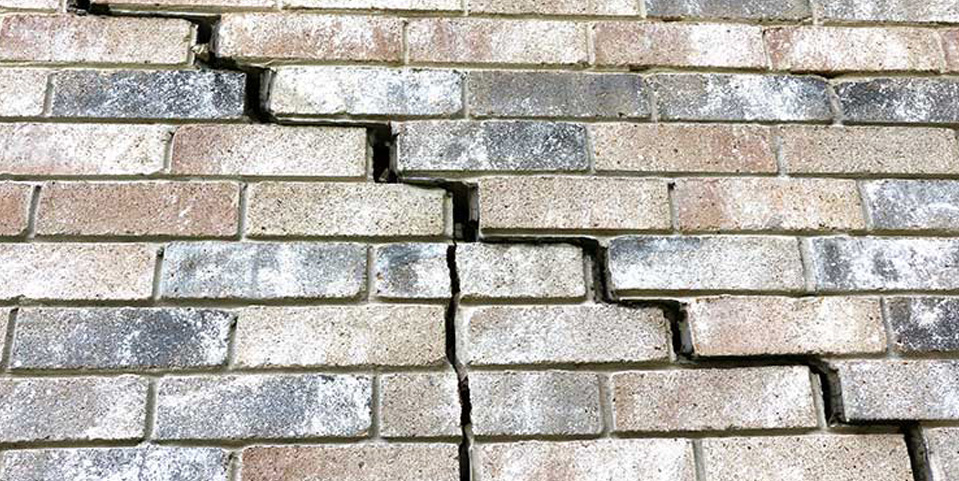 Storms cause the soil around the foundation of a building to hold a lot of water. The resulting hydrostatic pressure puts additional weight on the foundation, which can cause the wall to bend.

If the foundation of a building is not stable or well supported, even the slightest of tremors can exacerbate small cracks that already exist in the building’s foundation. This is because earthquakes and earth tremors are likely to cause the ground that holds the foundation to move.

Leaking pipes that remain undetected or are unrepaired can be a significant cause of foundation damage. This is because, over time, the leaking water accumulates in the soil and exerts pressure on the foundation.

Extreme heat from the sun causes concrete to expand. The pattern of concrete expansion during the day and shrinkage due to the cold experienced at night can lead to the occurrence of foundation cracks.

How to Repair Foundation Cracks

There are many ways of repairing foundation cracks. Some of these ways are detailed below.

Related Blog Posts
Foundation Crack Repair
How to Choose a Basement Waterproofing Company Stamford, CT
If your basement has water seeping in from cracks in the walls or water is coming up through the floor, you need a ...
Read Now
Foundation Crack Repair
Basement Waterproofing – Checklist for Before the Heavy Rains New Haven, CT
Seasons of heavy rainfall spell doom for basements. This is when the efficacy of your basement...
Read Now
Foundation Crack Repair
5 Signs That Your Basement Systems Need Repair Stamford, CT
A basement plays an important role in a home. You can use it to store water tanks, like a garage, as a laundry room, or as a living space among other uses. These functions are only possible if the basement...
Read Now